Start $ About the National Park $ Iron production and mining

Start $ About the National Park $ Iron production and mining 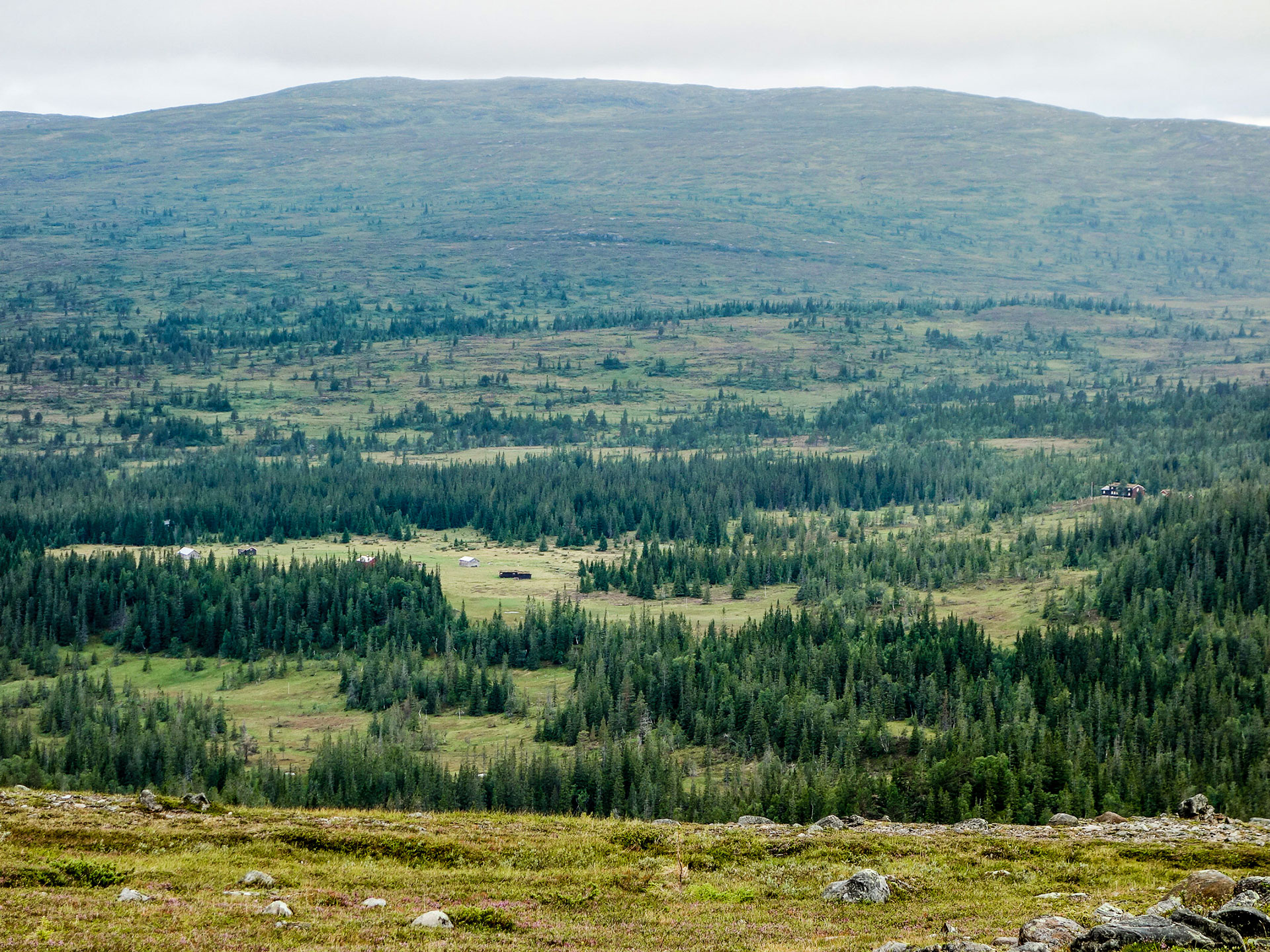 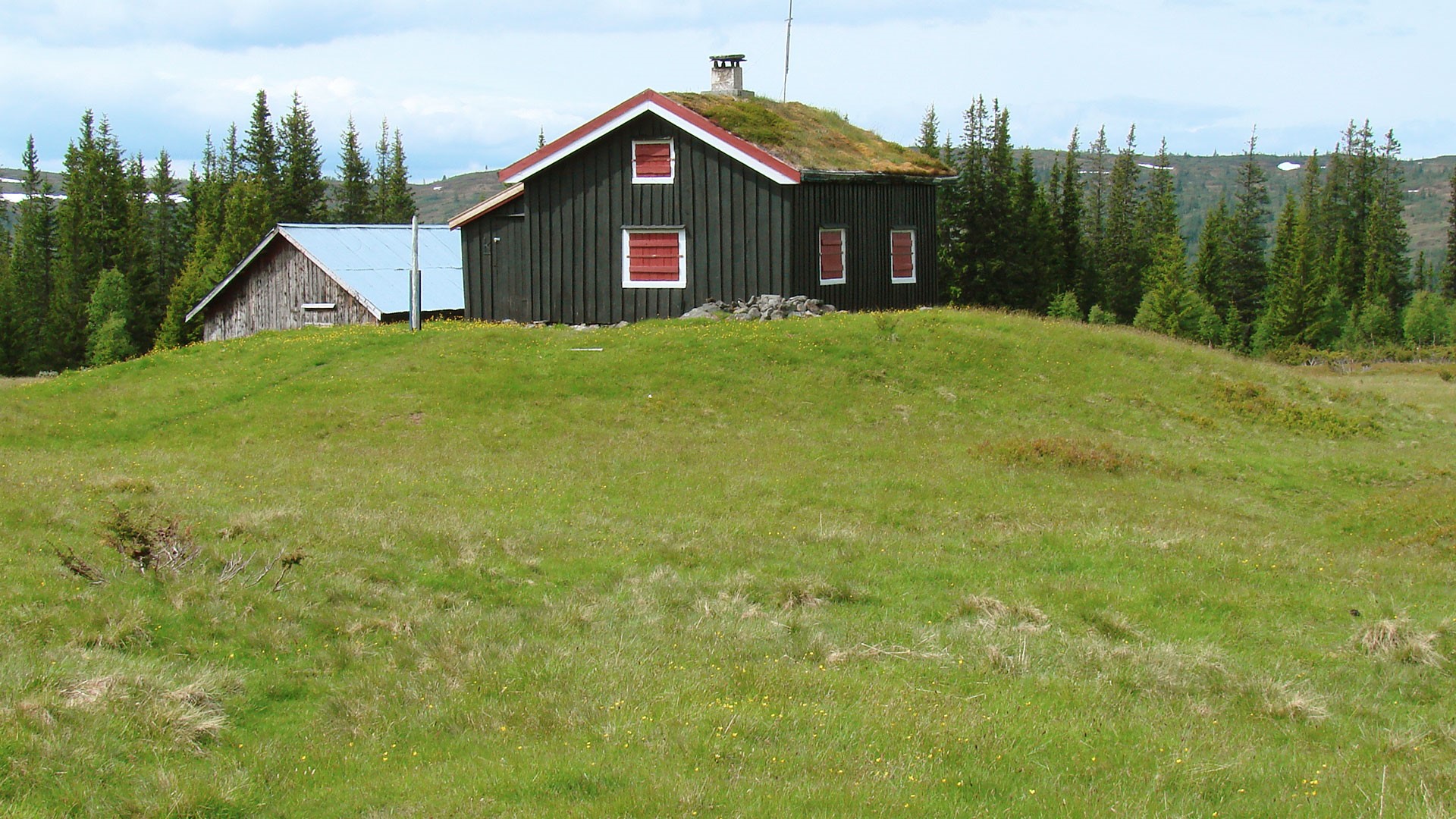 The Iron Age is associated with the period of history when tools and weapons were made of iron. In the Nordic countries, this was from approx. 500 BC to the Viking Age. At this time, iron was made from myrmalm (bog iron), melted down in small kilns that were built close to the bogs. In Trønderlag, most of the iron mining sites date from the Roman Iron Age (1 AD – 4 AD).

Twelve iron melting sites have been found in the Roltdalen valley, and there have been two discoveries from both Lake Sonvatna lake and Torsbjørkdalen valley. One of the biggest finds was at Søndre Liavollen and dates from 80 – 405 AD. Most of them are found on or close to mountain pastures. This is probably related to the fact that the early activity made it lush and ideal for constructing mountain pastures in these places.

The first description of iron production was made in 1930. It was mainly slag that was been found; however, in several places kiln structures and tracks were found in the terrain. This shows iron has been produced at the site. In the middle of Stormoen you can see the mound formed by a slag heap. When the building was built in 1930s, the remnants of the kiln were found.

The sites were situated on surfaces close the edge of the terrace with loose boulders/ moraine close to water. The type of production found in the Roltdalen valley indicates that it was an extensive, professional operation. Research suggests that much more iron was produced in Selbu and other parts of Trønderlag than was used locally. A sizeable part of production must therefore have been exported. Archaeologists identify this as once being a major industry in Trønderlag. Today, we can see the remnants of iron production in the region as early evidence of an export industry. 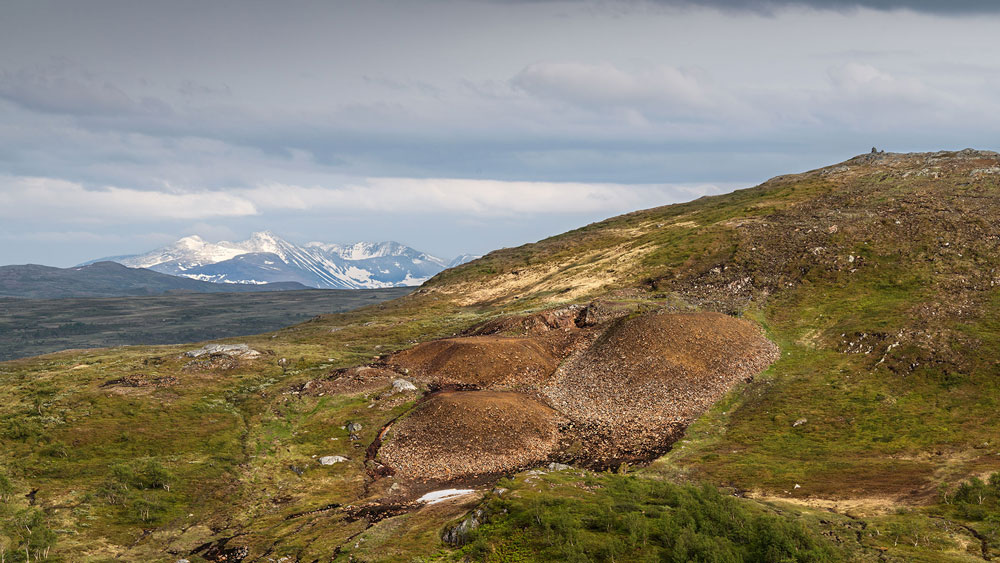 In 1713, the construction of Høyås mine (also known as Gammelgruva) was run by Selbo Kobber-Værk (Selbo Copper Works) with varying degrees of success. It was in operation for several periods over the course of many years. The mine is located south of the national park at 720 masl., on the north side of Gammelseterfjellet (Måltoppfjellet). It was in operation until 1761. The path to Schulzhytta tourist cabin from Flora passes this site and the mine is an interesting place to stop and look around.

For the first few years, ore was smelted at Hyttfossen Waterfallk in Klæbu. But the smeltery at Mølnåa, at Hyttbakken in Selbu, was completed in 1717. After that, the mine became fully operational. The mine was not financially profitable while in operation, but it was of significant importance for the village of Selbu.

It led to the influx of workers and outside influence, as well as jobs and income for the locals. All the farmers with forests within a certain distance of the mine were required to prioritise the mine. They were to collect firewood and coal and transport the ore. There were some who opposed it, but they received a welcome source of income.

In 1747, mining began at Kongens mine, situated between Nautfjellet and Lake Klepptjønna at the top of Torsbjørkdalen valley in the east of the national park. Following this, other mines opened. Sonvatnet mine and Dronningens mine are situated in the national park while the mines at Gilså and Lillefjellet are situated the east of park in Meråker. Litjfjell mine was, for many years, the largest mine in operation.

The mines in Meråker still used the smeltery at Mølnåa in Selbu. This meant that the ore had to be transported 40 km, which took two days each way. Because of this, it was necessary to stay overnight in Roltdalen. This primarily took place at Svenskmone and Stormoen at the Schulzhytta tourist cabin. In 1756, the Works was given permission to found a Settlement for the Workers at Stormoen. Over the course of the following 50 years, 4-5 families lived all year round at Stormoen. At most they totalled 22 people. In 1799, the smeltery is Selbu closed down and the last residents left Stormoen in 1810.

In 1887, the Norwegian industrial entrepreneur, philanthropist, and politician Hans Rasmus Astrup purchased the majority shares in Selbo Kobber-Værk (Selbu Copper Works). He reorganised the company and founded Meråker Brug, which bought up large areas of forest in Meråker and ran the copperworks until 1895 until new businesses were established. Today, Meråker Brug owns the entire area of the national park located in Meråker municipality.